A comedy, Beer For Breakfast, featuring Robert Alvarez, Rick O’Neill, P J Waggaman and Sandra Willliams. Scenario: A group of middle-aged buddies reunite for a “guys’ weekend” in a snowed-in cabin to eat chili, drink beer, and relive the good old days. Despite divorce, unemployment, and a stroke, spirits are high until Jessie, the wife of absent friend Adrian, shows up in his place. An epic battle of wits and stamina ensues: will the men win their right to an all-out guy fest, or will woman be crowned the stronger sex after all?

A dinner is also planned for Saturday night – reservations for dinner must be made 48 hours in advance. 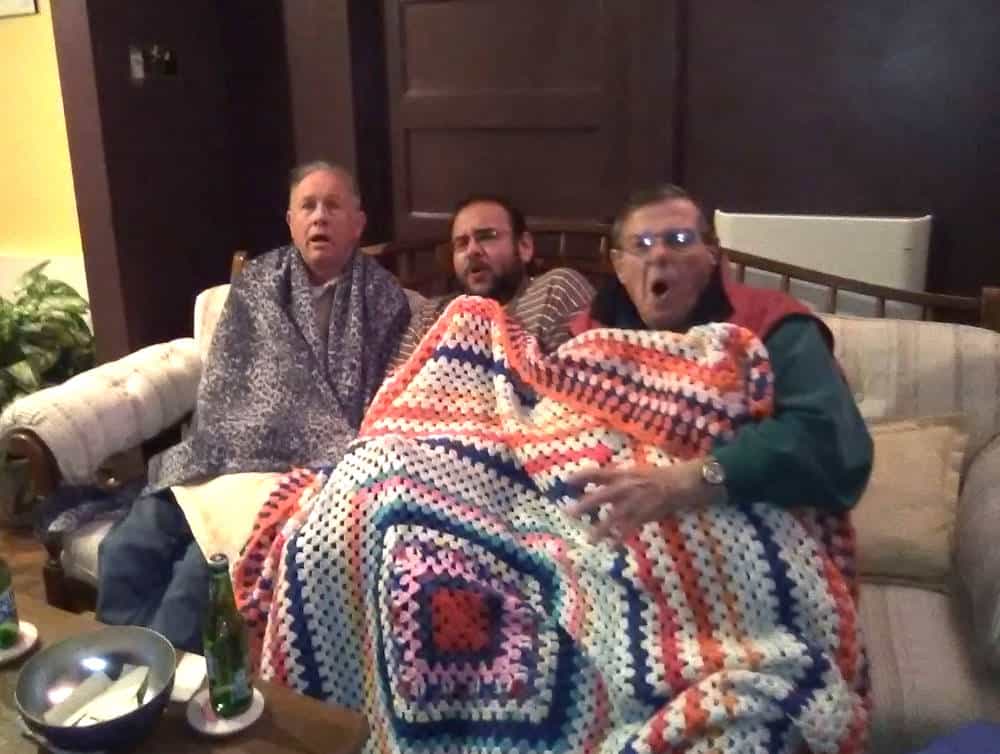