Modern-folk and husband-and-wife duo, Moody Little Sister has met and magnetized their audience’s imaginations since their debut album “Wild Places” appeared in 2015. They are produced by folk-rock icon, Pete Droge, and propelled by the drumming of Jay Bellerose (Robert Plant & Allison Krauss, Joe Henry, Elton John).

Though their writing has been described as “masterly” (Oregon Music News) and “earthy and approachable” (Bitch), these are not songs charging towards the mainstream on waves of electromagnetic radiation. This is not a band spraying buckshot for new fans. Moody Little Sister has built a loyal community around their music the old-old-old fashioned way: one listening room, house concert, front porch, and campfire at a time.

Having called Alaska, Oregon, and New Mexico “home” over the past 7 years, their music contains an expansive landscape. It is New Folk for the American West that captures in a bottle the dust storms and tsunamis of the heart. Along with a big fluffy dog named Triton, this is the same ground they’ve covered time and time again in their trusty van. It’s been a near-constant life on the road between Anchorage and Albuquerque. This shows in their effortless harmonies and the way every moment of a performance feels both confident and vulnerable.

Some bands make big gestures. Moody Little Sister, in their music and in the kinship they share with their listeners, has been meeting our 21-Century Emergency with an urgent intimacy.

By being able to craft their set for both small stages, Moody Little Sister has headlined the living rooms and back yards of fans across the land that host them for House Concerts. They have also appeared at numerous large venues in the Pacific Northwest such as: The Sisters Folk Festival, The Wildwood Festival, The Britt Festival, The Bite of Seattle, and opening for the Indigo Girls to name a few.

Sign up for the newsletter to receive upcoming performance dates and be the next fan to fall for Moody Little Sister. 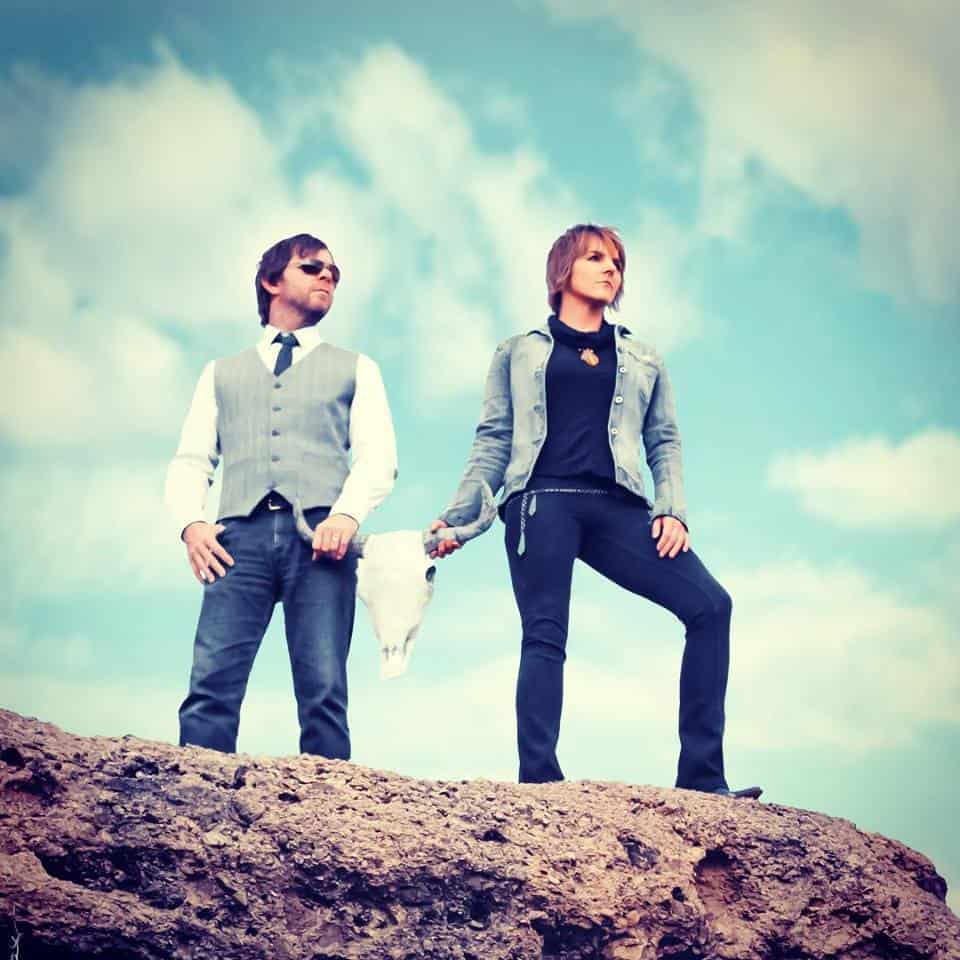