Maria Muldaur is best known worldwide for her 1974 mega-hit “Midnight at the Oasis,” which received several Grammy nominations, and enshrined her forever in the hearts of Baby Boomers everywhere; but despite her considerable pop music success, her 50-year career could best be described as a long and adventurous odyssey through the various forms of American Roots Music. During the folk revival of the early ’60s, she began exploring and singing early Blues, Bluegrass and Appalachian “Old Timey” Music, beginning her recording career in 1963 with the Even Dozen Jug Band and shortly thereafter, joining the very popular Jim Kweskin Jug Band, touring and recording with them throughout the ’60s.

In the 44 years since “Midnight at the Oasis,” Maria has toured extensively worldwide and has recorded 40 solo albums covering all kinds of American Roots Music, including Gospel, R&B, Jazz and Big Band (not to mention several award-winning children’s albums). She has now settled comfortably into her favorite idiom, the Blues. Often joining forces with some of the top names in the business, Maria has recorded and produced on-average an album per year, several of which have been nominated for Grammies and other awards.

“Within one’s lifetime, there will only be a few rare vocalists who hit the peak of success, remain there for decades, and produce works that last eternally. Maria Muldaur is such an artist. Her work is not only eternal, but so are the classic forms she interprets, from folk to jug band, jazz to blues… Her divine voice just gets better with age… Perfect pitch, excellent phrasing, and deep interpretive powers have made her one of the finest vocalists of her era.” (Jazz Elements) 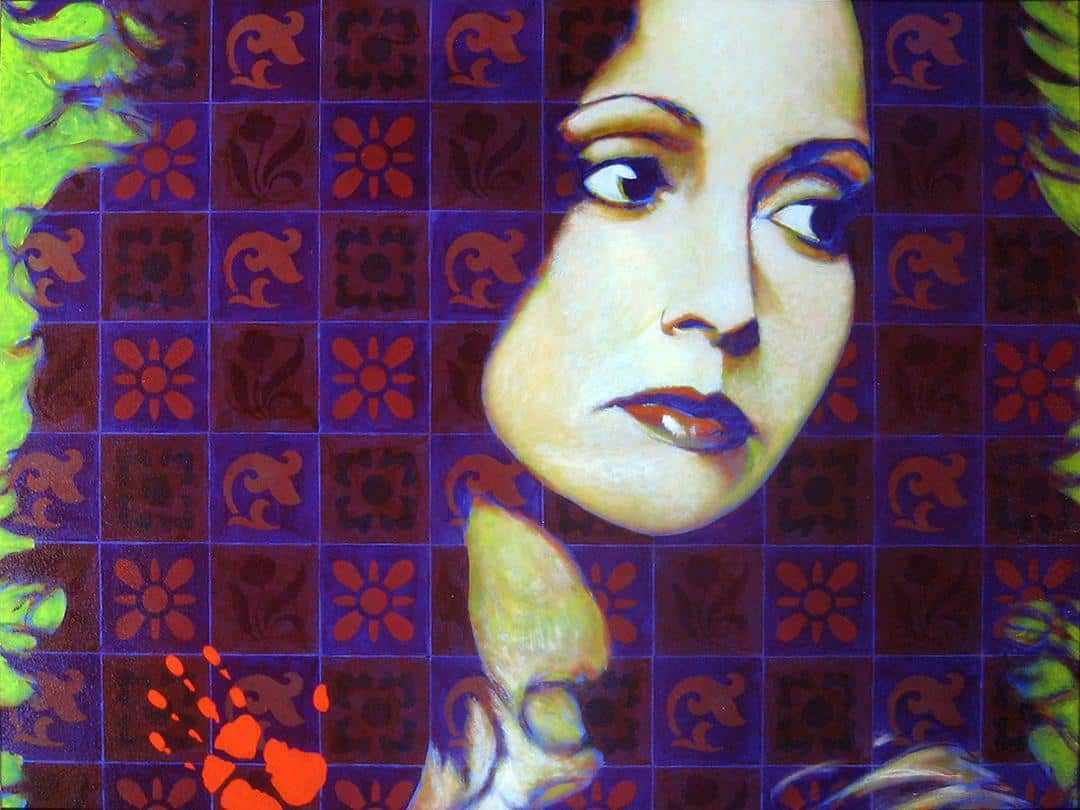