Virtuoso violinist Jack Glatzer will return to the Hillsboro Community Center April 13 with a program entitled ‘A Musical Voyage from Spain to India’, which interweaves his passions for the violin and travel. While the program is ‘illuminated’ by slides of Spain, Morocco, Italy, Turkey, Israel and India, Glatzer will perform music by Albeniz, Hovhaness, Tartini, Locatelli, Paul Ben-Haim and Alan Bush, along with Sephardic songs and Turkish dances.

He will lead the audience along this voyage with informal commentaries on the relation of the pictures to the music, and personal anecdotes of his journeys. Born in Dallas, Texas and educated at Yale and Oxford, Glatzer has been performing internationally since 1968 and has graced the stages at the Sydney Opera House, the Hong Kong Arts Centre, St. Martin’s in the Fields, and the National Arts Center Ottawa, and music festivals such as Prades, Wimbledon, Cambridge, Menton and Estoril. His musical travels have taken him to over 50 countries.

The Hillsboro Community Center is located on Eleanora Street, next to the Union Church on the south hill overlooking the town. The HCC plans an ongoing series of concerts and dances with regional and touring musicians. Donations will benefit the musicians and the Center, which will also serve refreshments. For a schedule of upcoming events at the HCC, see www.blackrange.org 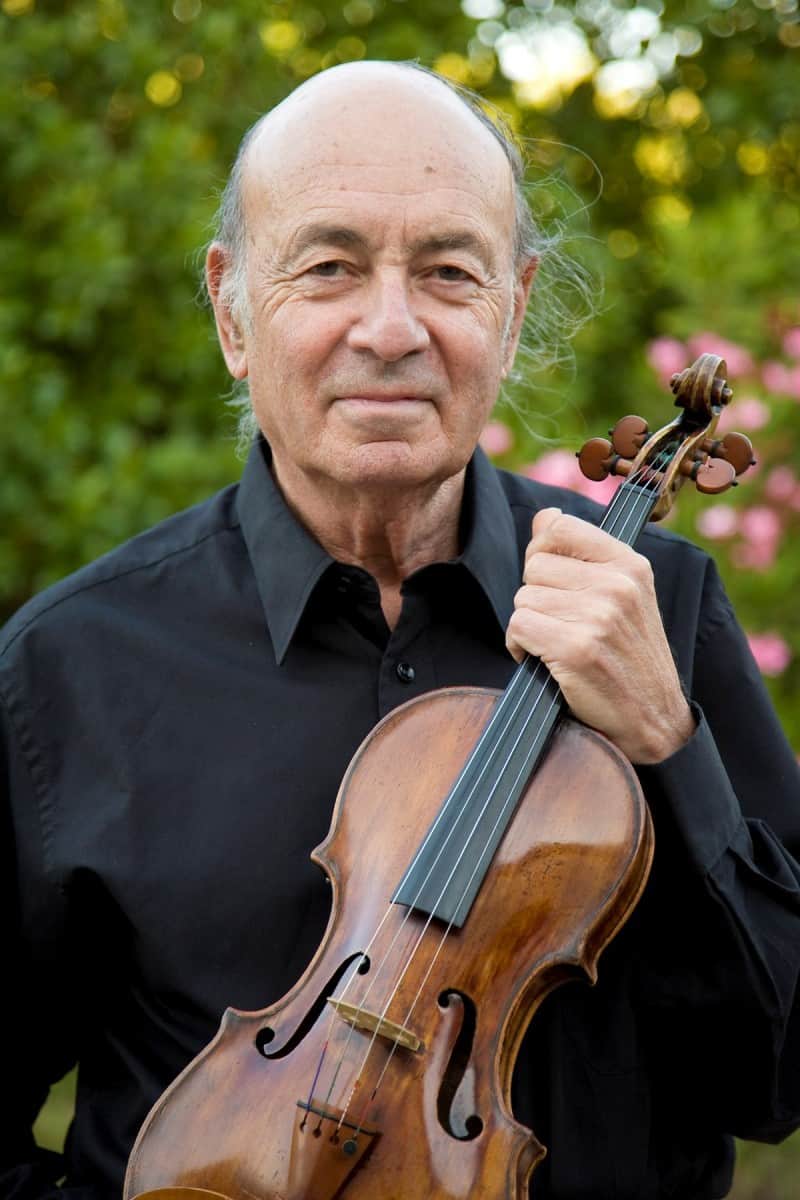