Grex, an art rock band based out of Oakland, CA, is a collaboration between guitarist/vocalist Karl Evangelista, an LA native, and keyboardist/vocalist Rei Scampavia, originally from Arlington, VA. The band’s mission: to explore the meeting point between fun, delightfully strange songcraft and the dark outer reaches of experimental music. The group has been called “an otherworldly experience” (Eugene Weekly) and “true genre warping music” (KFJC), recalling the explosive energy of Jimi Hendrix, the dark power of the Pixies, and the whimsical weirdness of Deerhoof.

Always exciting, boundlessly creative – but with a dizzying kind of accessibility – Grex dares the listener to dream, discover and adventure. www.grexsound.com

Tatsuya Nakatani (1970, Osaka) is a Japanese avant-garde sound artist and master percussionist based in T or C. He has released over 80 recordings and tours internationally. Performing solo, in collaboration, and with his Nakatani Gong Orchestra (NGO) project he plays over 100 concerts a year.

With his adapted Bong and handcrafted Kobo bow, Nakatani has developed his own unique instrumentation. A master of new sounds and extended technique; he sculpts a transformative, intense, expressive sound that engages improvised and experimental music while resisting genre. Central to his philosophy of sound is the concept of MA, which can be understood as the space or interval between perceptual events. 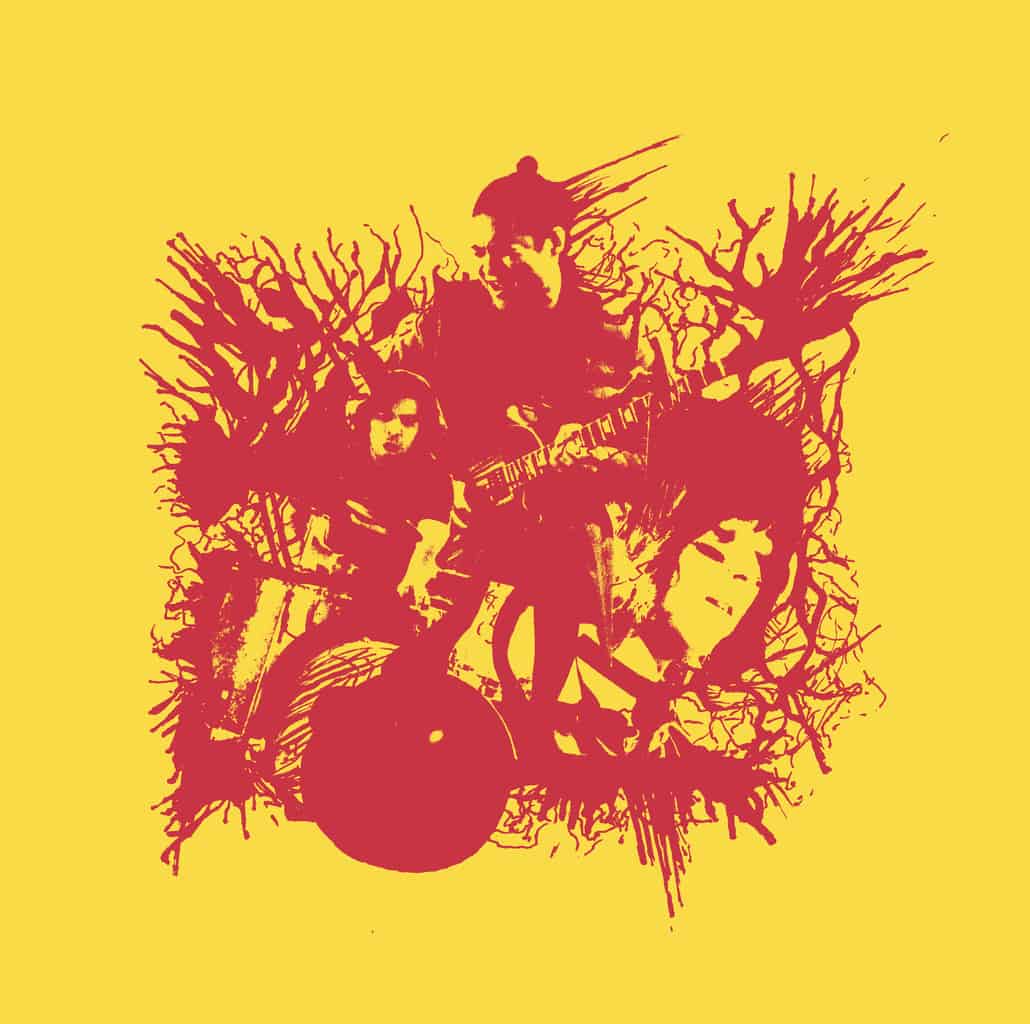