Gatherings are currently limited to 20 people or fewer.

Bogs’ extensive catalog and tireless touring has popularized his unique songcraft and performance style throughout New York and its surrounding areas. Originally from Brooklyn, Bogs now resides in Truth or Consequences, NM, a fine muse for his spare poetic aesthetic. 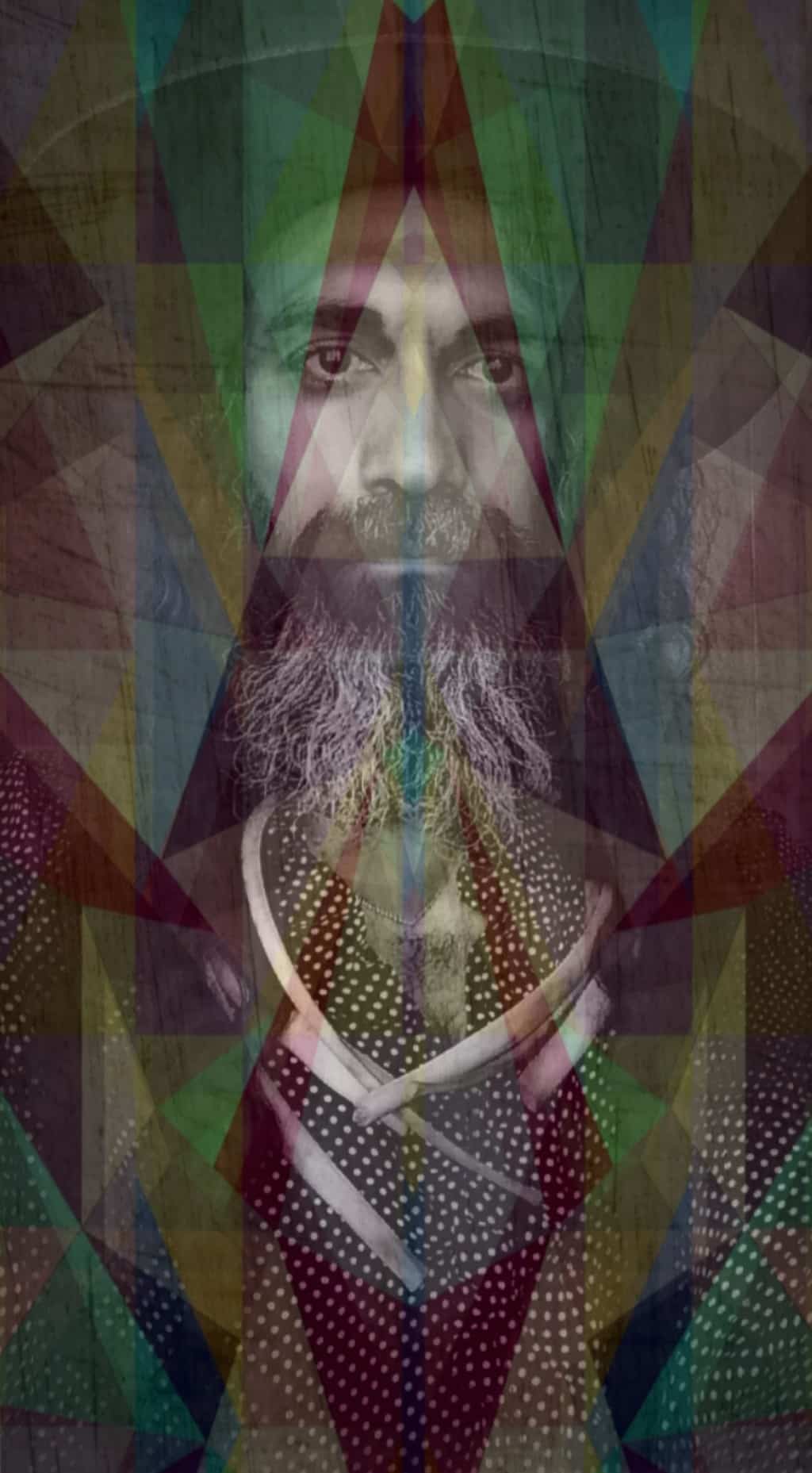