Beyond the Trail of Tears – Violin Concert

Jack Glatzer in Concert – Beyond the Trail of Tears

A maestro of the violin, Jack Glatzer returns to Sierra County on April 2nd and 3rd with a new multi-media program called Beyond the Trail of Tears. Music is from works by Eugene Ysaye, Bach, Geminiani and Paganini, “illuminated” with paintings by Remington, Russel, Bierstadt, and Gorman. Glatzer will perform on Sunday, April 2 at 3pm in the Hillsboro Community Center, and on Monday, April 3 at 7pm at the Rio Bravo Fine Art Gallery in Truth or Consequences.

Dedicated to Native Americans, the program opens with moving quotations from Indian chiefs on the relationship of humans with nature, and paintings of the West by Bierstadt showing the pristine wilderness of North America. This is the land that was respected and preserved for so many centuries by native peoples, who were forcibly dispossessed by European immigrants.

The next section focuses on the Trail of Tears with references to so many of the long, forced walks which took place. The program ends on a positive note, however, with messages on the preservation of nature, and humane messages of peace, love and respect. The survival of many Indian cultures and the achievements of many individuals in painting, sculpture, ballet and sports are highlighted, with particular emphasis on Edmonia Lewis, a great and relatively unknown sculptor of Native American and Afro-American heritage.

Of special note, Glatzer will perform a new work by New Mexican composer Ron Malthais (who resides in Las Vegas), entitled Variations on the Hymn Amazing Grace. Amazing Grace became the national hymn of the Cherokee people when they converted to Christianity, and then it became the song they used on the Trail of Tears when they could not even stop to bury those who dropped by the roadside. Malthais’ splendid composition evokes this moving story of loss, faith and hope.

Currently living in Portugal, Glatzer was born in Dallas, TX, educated at Yale and Oxford, and has been performing internationally since 1968. He has graced the stages at the Sydney Opera House, the Hong Kong Arts Centre, St. Martin’s in the Fields, the National Arts Center in Ottawa, and music festivals such as Prades, Wimbledon, Cambridge, Menton and Estoril. His musical travels have taken him to over 50 countries. www.jackglatzer.com

The Hillsboro Community Center (HCC) is located at 316 Elenora Street, next to the Union Church on the south hill overlooking Hillsboro, NM. The suggested donation is only $5. For a schedule of upcoming events at the HCC, see www.blackrange.org 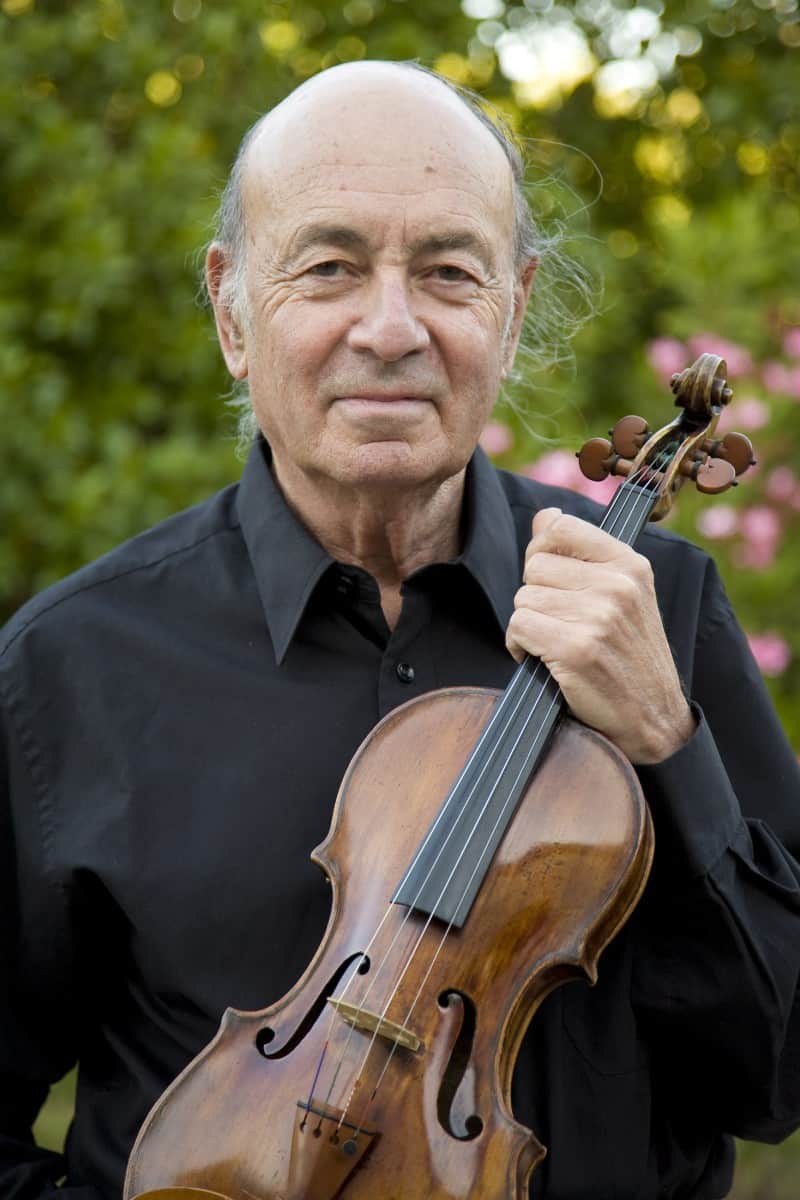