And Then Came Humans

Sierra County is currently in the Turquoise Tier of NM’s “Red to Green Framework.” 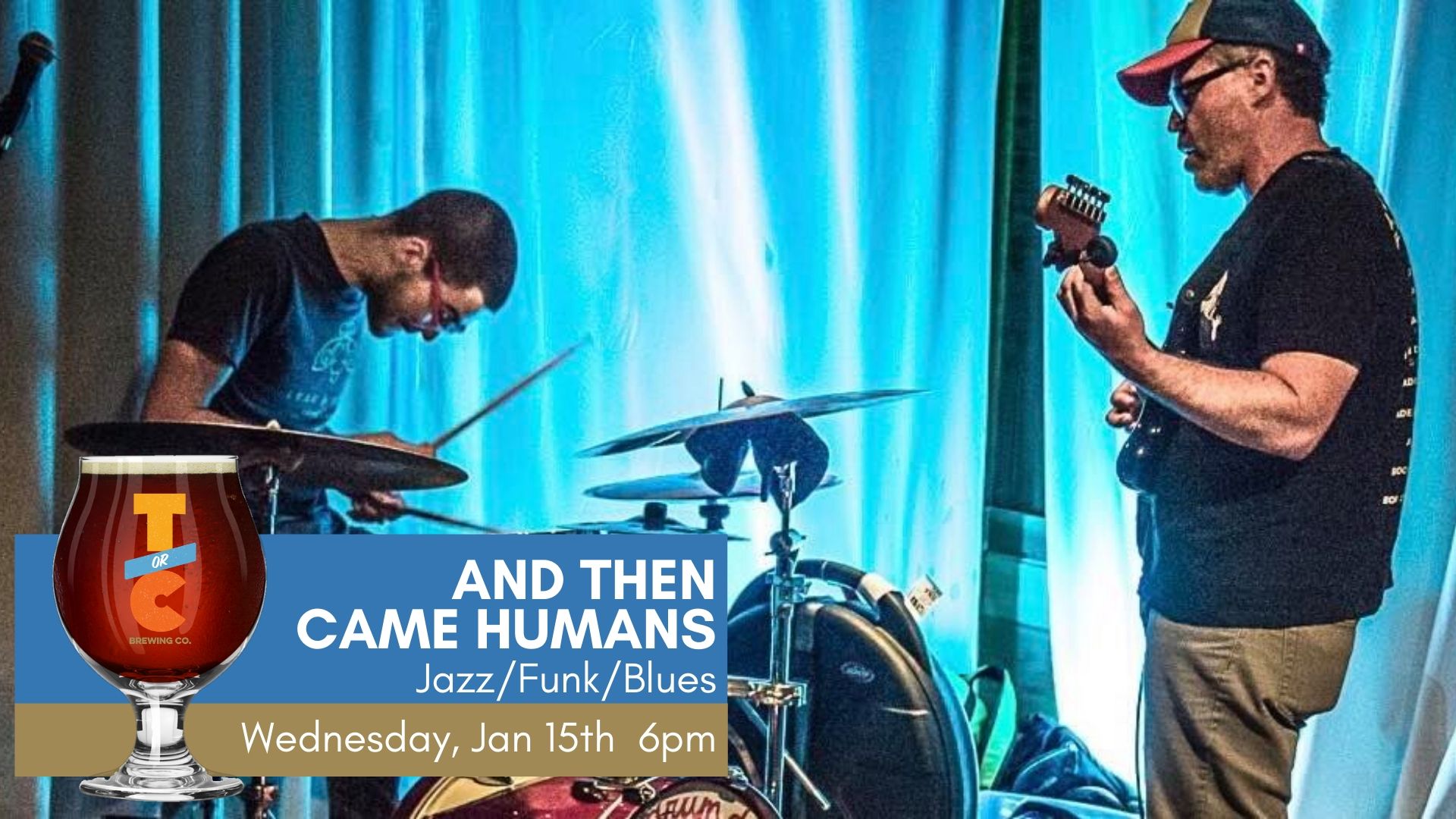